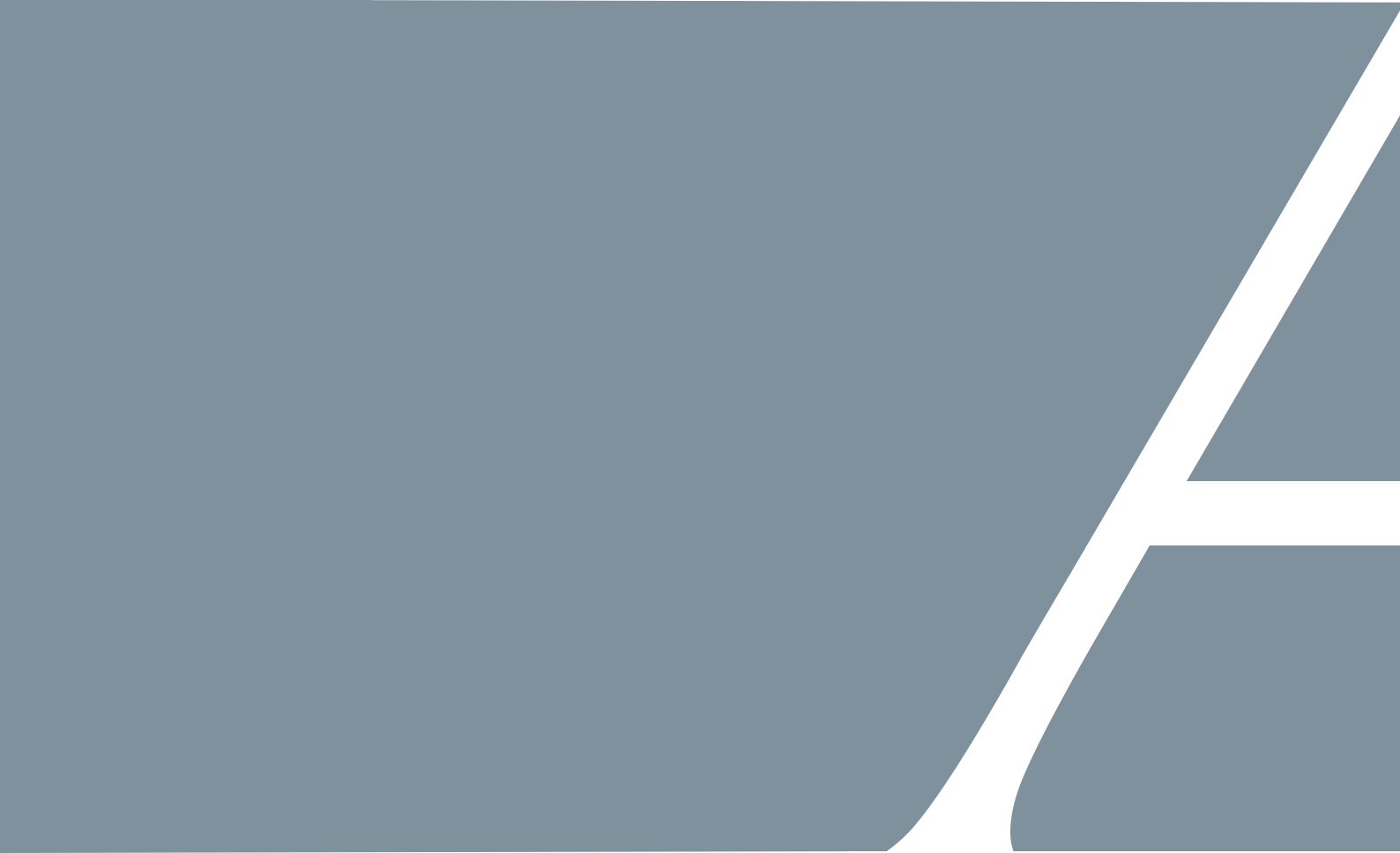 The Park at Ashburn 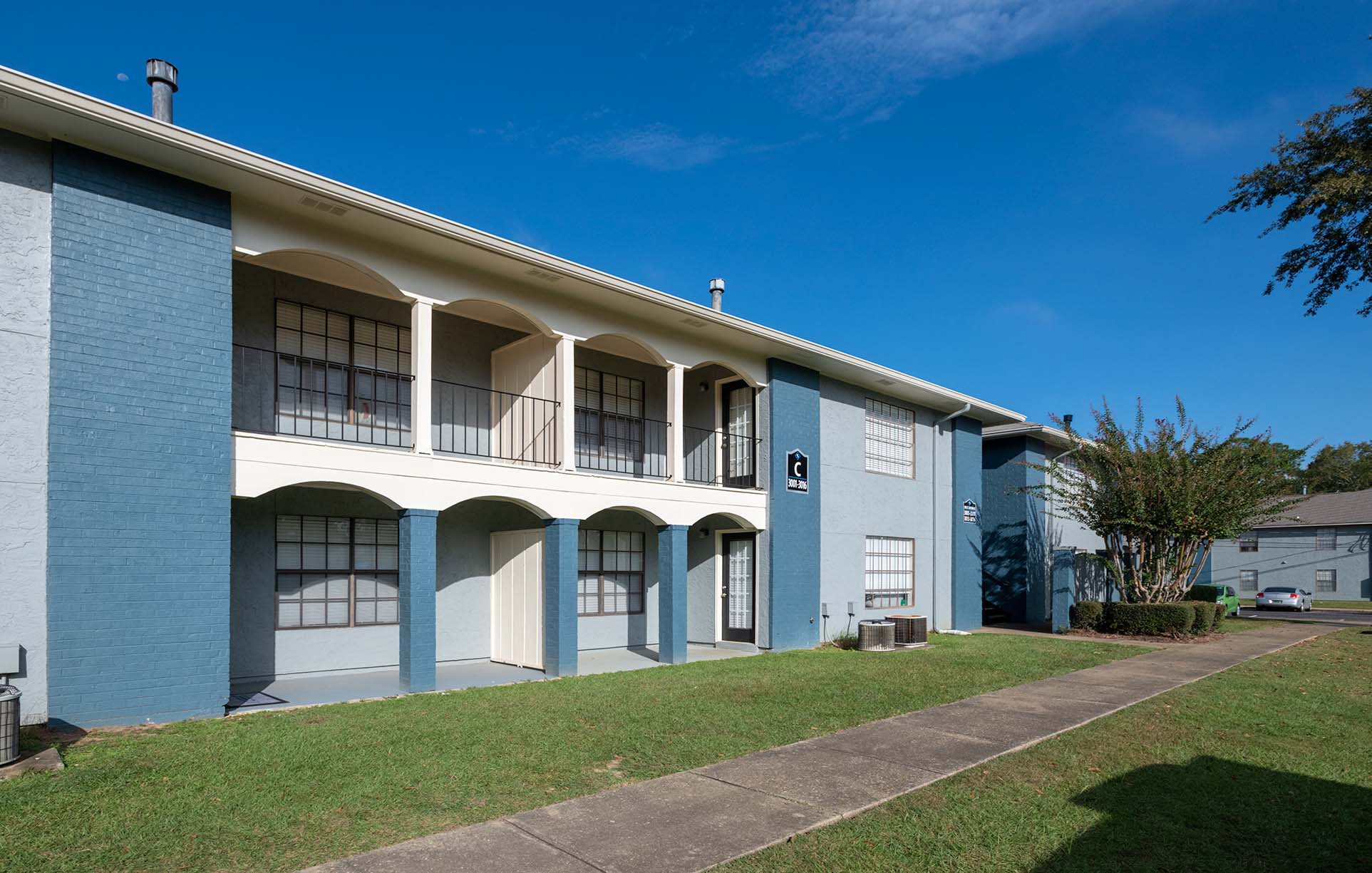 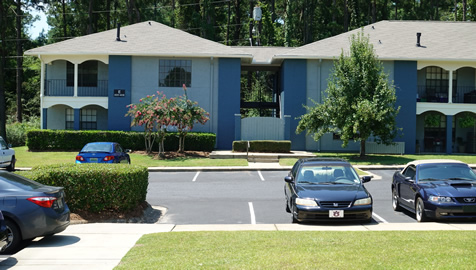 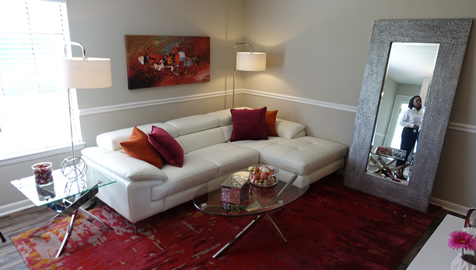 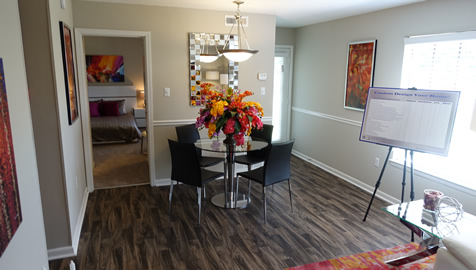 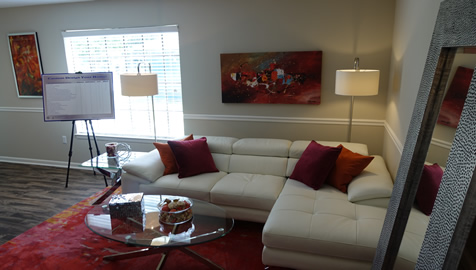 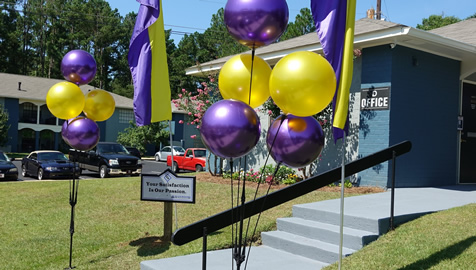 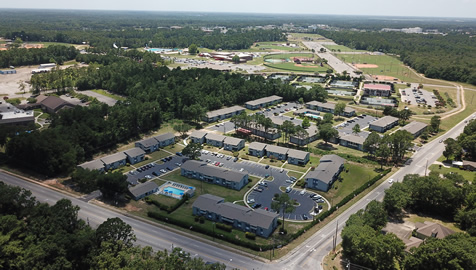 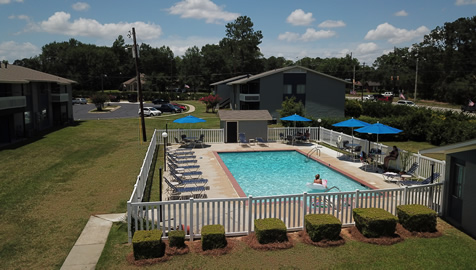 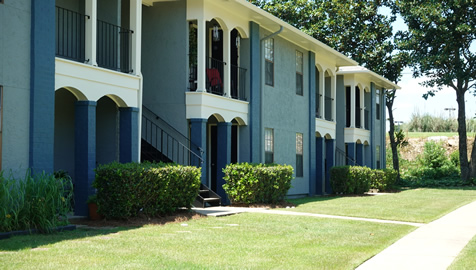 The Park at Ashburn

The Park at Ashburn is a 184 unit multifamily asset comprised of 16 buildings resting on 11.5 acres. The asset was originally built in two phases, one in 1974 and the other in 1983 and has undergone a variety of upgrades and renovations since its development.  The Dothan apartment market is extremely tight, with only one apartment community developed in the last 5 years; as such the area has seen a 14% increase in effective rents over the past 3 years.

The Park at Ashburn is proximate to Dothan’s key employers, such as SAMC (2,000 jobs), Flowers Hospital (1,100 jobs), and Southern Nuclear(860 jobs). The asset is located near the new Alabama College of Osteopathic Medicine, the first osteopathic medical school in AL, further bolstering Dothan’s presence as a medical hub for the region.